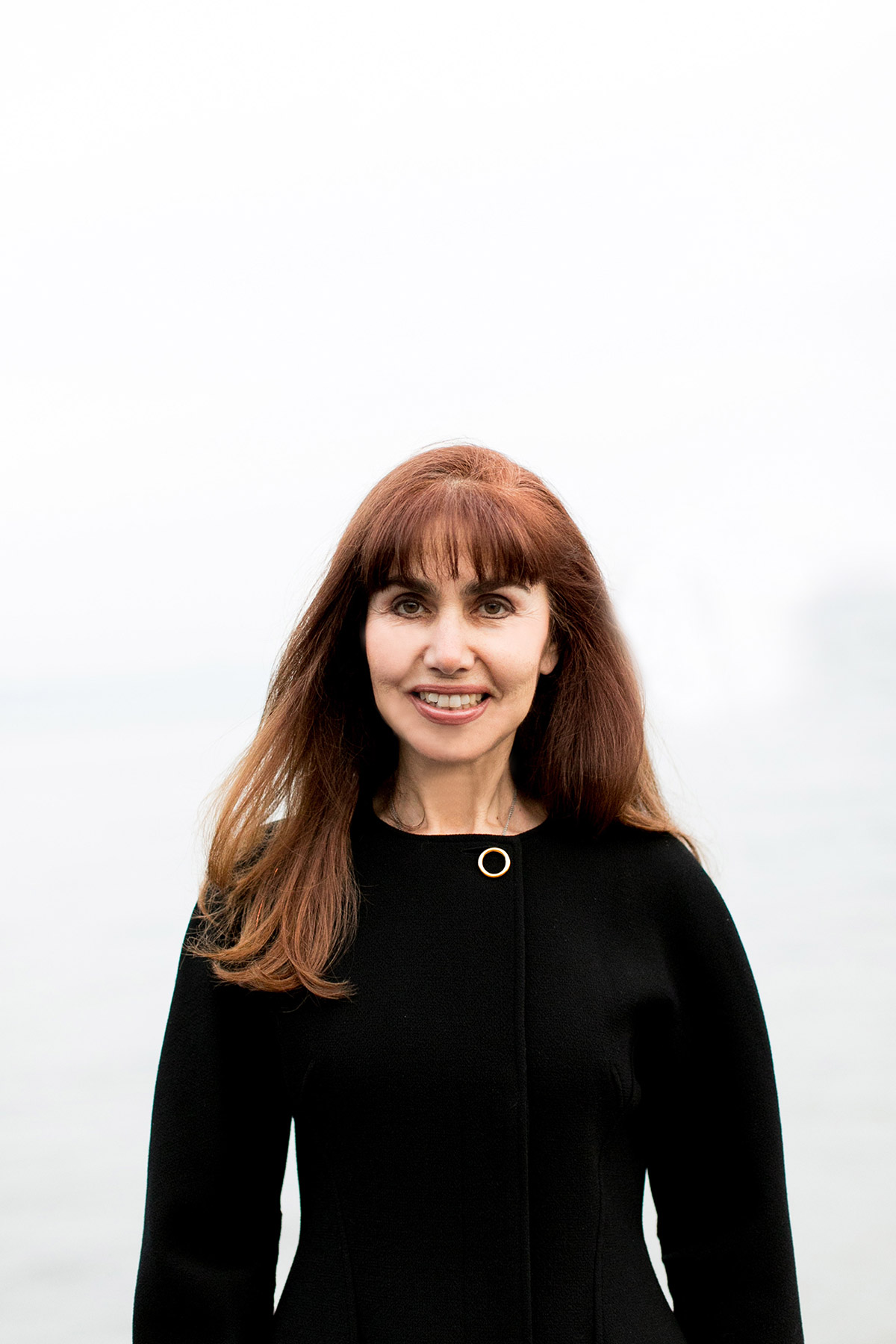 Pioneering Silicon Valley entrepreneur and investor Magdalena Yeşil came to the United States in 1976 with two suitcases and $43, blind to the challenges she would face as a woman and immigrant in Silicon Valley. Today, she is best known as the first investor and a founding board member of Salesforce, the now-multibillion dollar company that ushered in the era of cloud-based computing.

Magdalena Yeşil is a founder, entrepreneur, and venture capitalist of many of the world’s top technology companies. Yeşil is a former general partner at U.S. Venture Partners, where she oversaw investments in more than thirty early-stage companies and served on the boards of many. A technology pioneer, Yeşil founded three of the first companies dedicated to commercializing Internet access, e-commerce infrastructure, and electronic payments. UUnet, CyberCash, and MarketPay earned her the Entrepreneur of the Year title by the Red Herring magazine. Yeşil is a founder of Broadway Angels, a group of female venture capitalists and angel investors. She is currently working on her fourth startup, Informed, an Artificial Intelligence based document analysis and data extraction company serving the financial services industry. Informed automates manual processes used by banks in consumer lending and bank account opening. In addition to Informed, Magdalena serves on the board of directors of SoFi, Smartsheet, and Zuora. Magdalena is an immigrant to the United States from Turkey and is of Armenian heritage. She is the author of Power UP! How Smart Women Win in the New Economy a best selling field guide to succeeding as a woman in the world of technology. Magdalena is also one of the four venture capitalists featured in NY Times bestselling author Julian Guthrie's recent book Alpha Girls. Alpha Girls is being adapted into a television drama series by TriStar media. An avid hiker and sailor who wants no roof over her head during the weekends, Magdalena was recently awarded the Fearless Leader Award jointly by WomenOnBoards2020 and How Women Lead.

Connect with Magdalena via: